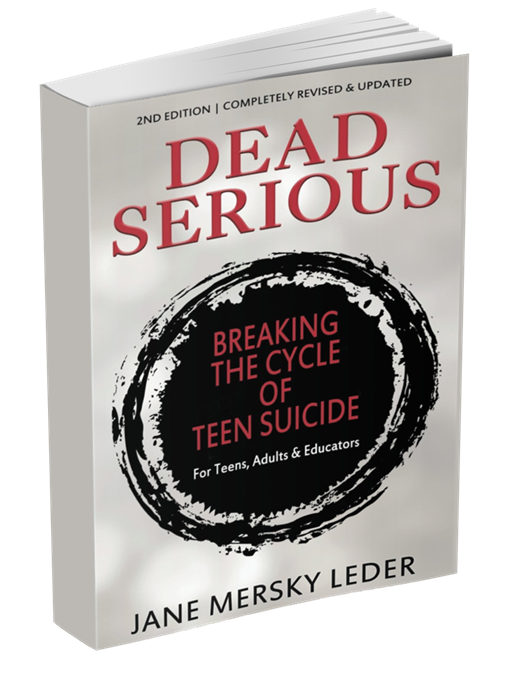 My brother took his own life on his thirtieth birthday. It’s one thing to consider the death of someone you love; it’s quite another to face the reality that he is gone. Let’s face it: talking about suicide isn’t easy. I get that. But the sad truth is that teen suicide is a serious problem: dead serious. The number of teens who take their own lives has mushroomed. The statistics don’t lie, even if they are just numbers on a page. Dead Serious tells the stories behind the numbers. It gives voice to teens who have considered suicide or who have attempted. It offers up ways in which young people, parents, and teachers can help break the cycle.