Thanks For The Memories

The collective consciousness of World War II revolved around the virtues of
bravery, sacrifice, and commitment. Members of the “Greatest Generation” toed
political and social lines in hopes of winning the war. They fell into lockstep, not
asking many questions and breaking few social and sexual mores. Or did they?
In fact, World War II, like all wars, was an era of sexual experimentation and a
general loosening of morals. During this time of conflicting emotions and messages,
of great sacrifice, and of discovery, some groups, especially women, experienced
a relaxing of bonds that had kept them in check. Thanks for the Memories: Love,
Sex, and World War II is the true story of how that generation responded to the
fervor of war and how those passions changed their lives―and the relationships
between the sexes―forever.

One Thanksgiving after dinner, I listened as my mother and her cousin-in-law talked about their experiences as camp wives during WWII. Their stories boggled my mind. I couldn’t imagine crisscrossing the country, living in cramped rented rooms for six weeks, and then picking up stakes and traveling to another base where their husbands were training. Their objective was clear: spend as much time together as possible—often, no more than a couple of hours a week—to love and support their men before they marched off to war. Hearing my mother’s stories gave me a new perspective on the woman she was and the sacrifices she made. I needed to tell her story and those of scores of other World War II camp wives and their husbands whose sacrifices, gumption, and love characterize so many of the “Greatest Generation.”

“Lively, moving, evocative and memorable, Thanks for the Memories brings back to us the extraordinary changes that occurred among women and men during World War II, and recreates for us their pain, joy and courage.”— William H. Chafe, Alice Mary Baldwin Professor of History, Duke University

“Jane Mersky Leder recounts the stories of ordinary people in extraordinary times, and brings the World War II era to life. Beautifully written and poignant, sometimes romantic but not always, Thanks for the Memories recounts how men and women during World War II sought love, sex, and security in the midst of the upheavals of wartime.”—Elaine Tyler May, author of Homeward Bound: American Families in the Cold War Era

“Thanks for the Memories vividly portrays the disruptive impact of World War II on relations between men and women, not only in the well documented arena of labor force participation, but also in the realms of sex, love, and marriage.”—Sara M. Evans, professor of history, University of Minnesota, and author of Born for Liberty: A History of Women in America

Through stories and recollections, Leder paints a vivid picture of the love lives of the members of the Greatest Generation . . . Always enlightening and never prurient, Thanks for the Memories illuminates an untold chapter in World War II history- a chapter that resonates today in the continual redefining of gender roles and race relations.”—America in WWII

“Thanks for the Memories is one of those rare books that one can either read quickly or savor slowly. A times it is fun and witty; at other times it is poignant and thought-provoking.”—Detroit Jewish News

Get Thanks For The Memories at Any of These Stores 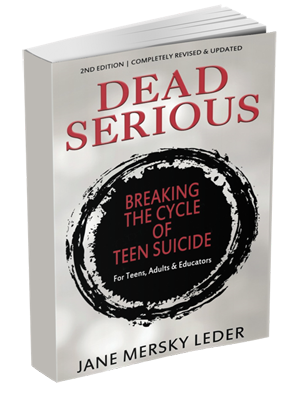 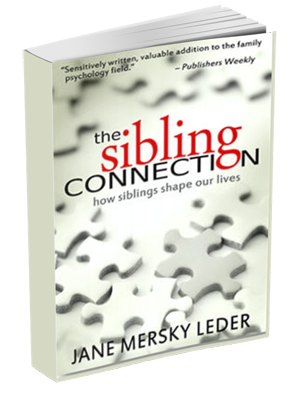 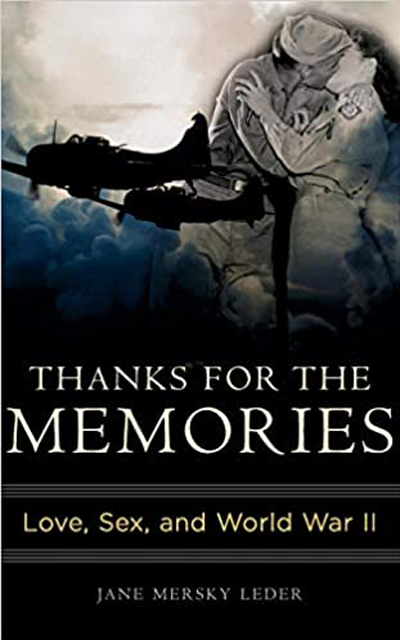