I wake up every morning, shower and dress.  Well, begin to dress.  But when it comes to the day’s choice of a t-shirt, blouse or sweater, I often find myself rummaging through my closet, foolishly hoping that an item of clothing that wasn’t there yesterday, the day before, or the day before that will miraculously have found its way to a hanger.

Of course, nothing new turns up.  Dispirited, I’m forced to recognize that I’m faced with the same old choices.

I find it curious that, while I know the outcome, I continue to hope for some kind of clothing miracle.  Maybe it’s my lame attempt at changing the course of events in my life and/or in the life of many others.

That may be a stretch.  But at this time of year, there is a robust list of upcoming events, personal habits and relationships that I’d like to either change or reverse. 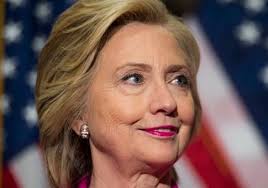 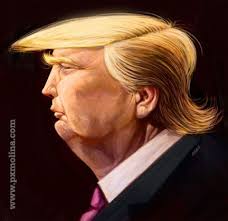 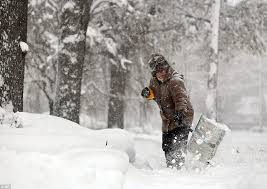 Ah, the ways of the subconscious.  From non existent clothes in my closet to the goddess Kali.  The mind works in wondrous ways.

Here’s the deal: I’ve been a volunteer at Misericordia, a campus for over 600 adults with mild to severe intellectual disabilities, for 4 years and counting.  I go every Wednesday without fail from 12:30 to 2:30.  Not a lot of time but when you multiply two hours times, say, 45  weeks a year, times 4 years+, you come up with a lot of hours. 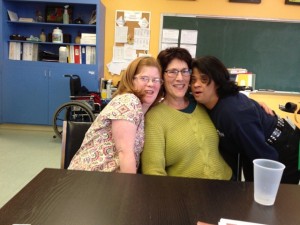 The people in Room 201 and I have become close friends.  Joanie who has Down Syndrome loves to talk, to share major events in her life (even when they are the same from one week to the next).  She strokes my ego and never fails to mention that I look like some movie star (“You know, Jane Powell), that my nail polish is beautiful and that she will pray for me in tough times.  (Misericordia, after all, was founded by Catholic nuns.)

Mike stutters so violently that it takes every ounce of effort to spit out a word, let alone a sentence.  But he’s a math kind of guy and a sports fanatic.  We talk about upcoming games, winners and losers and, at the end of each visit, he gives me a used pen or pencil as a gift.

Daniel . . . well, Daniel is “my” guy.  He, too, has Down Syndrome.  But I’ve learned to see way past the clucking and spitting and repeated questions week after week to a funny, compassionate, loving man who has stolen my heart.  To him, I’m the “lovely” Jane.  To me, he’s a dear friend.

Yet this Wednesday, I gave my “notice” and said good-bye.  My skills just weren’t being used.  Only on occasion did I help with writing or reading comprehension or leading discussions.  Room 201 was, after all, the “computer center” where residents were to learn how to use computers and to develop prescribed skills.

I don’t give a hoot about assisting folks to log on, use a search engine, or play an “instructional” computer game.  I tried my best.  But I was bored.

I figured the 15 “workers” in Room 201 would be devastated.  How would they manage without my weekly visits? How would they carry on?  Would they break into fits of crying?  Beg me not to leave?

Surprise!  For the most part, they took my leaving in stride.  Sure, one of two reached for the box of kleenex.  And Daniel asked me repeatedly whether this was a “good” thing or a “sad” thing.  I told him it was both.

But I was the one who broke down, sniffled, choked up, used up half a box of kleenex.

In some ways, I was relieved that I hadn’t let them down.  In other ways, I felt unloved, under appreciated.

But in the end, it’s a testament to those who have faced Herculean challenges and are able to accept change and disappointment as part of life.  I have so much more to learn.